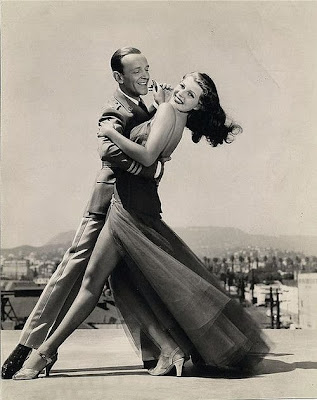 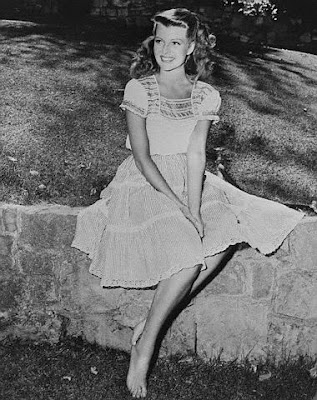 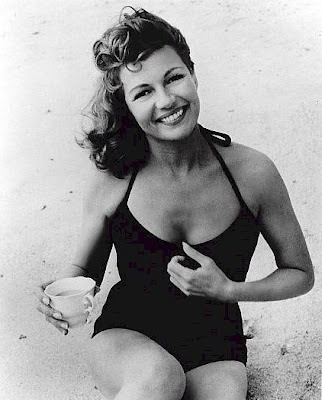 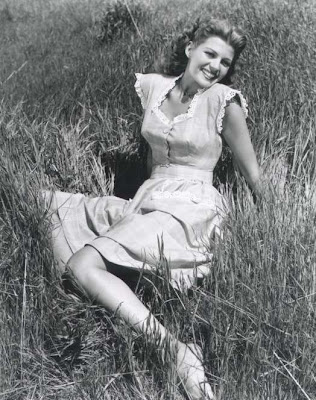 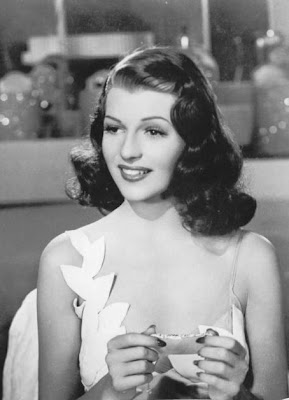 While going through Rita Hayworth photos I discovered so many shots of her barefoot, or doing outdoorsy things, and, curiously, also lots of pictures where she's holding a tea cup! Over her movie career, Rita changed her hair color eight times. She was married five times; once to Orson Wells, and once to Prince Aly Khan, with whom she had a bitter custody battle over their daughter Yasmin:

"Nothing will make me give up Yasmin's chance to live here in America among our precious freedoms and habits," declared Hayworth. "There isn't any amount of money in the entire world for which it is worth sacrificing."

Posted by PuppyLovePrincess at 7:28 AM

Oh wow. I had no idea. I just looked her up and learned she was 1/2 Hispanic. 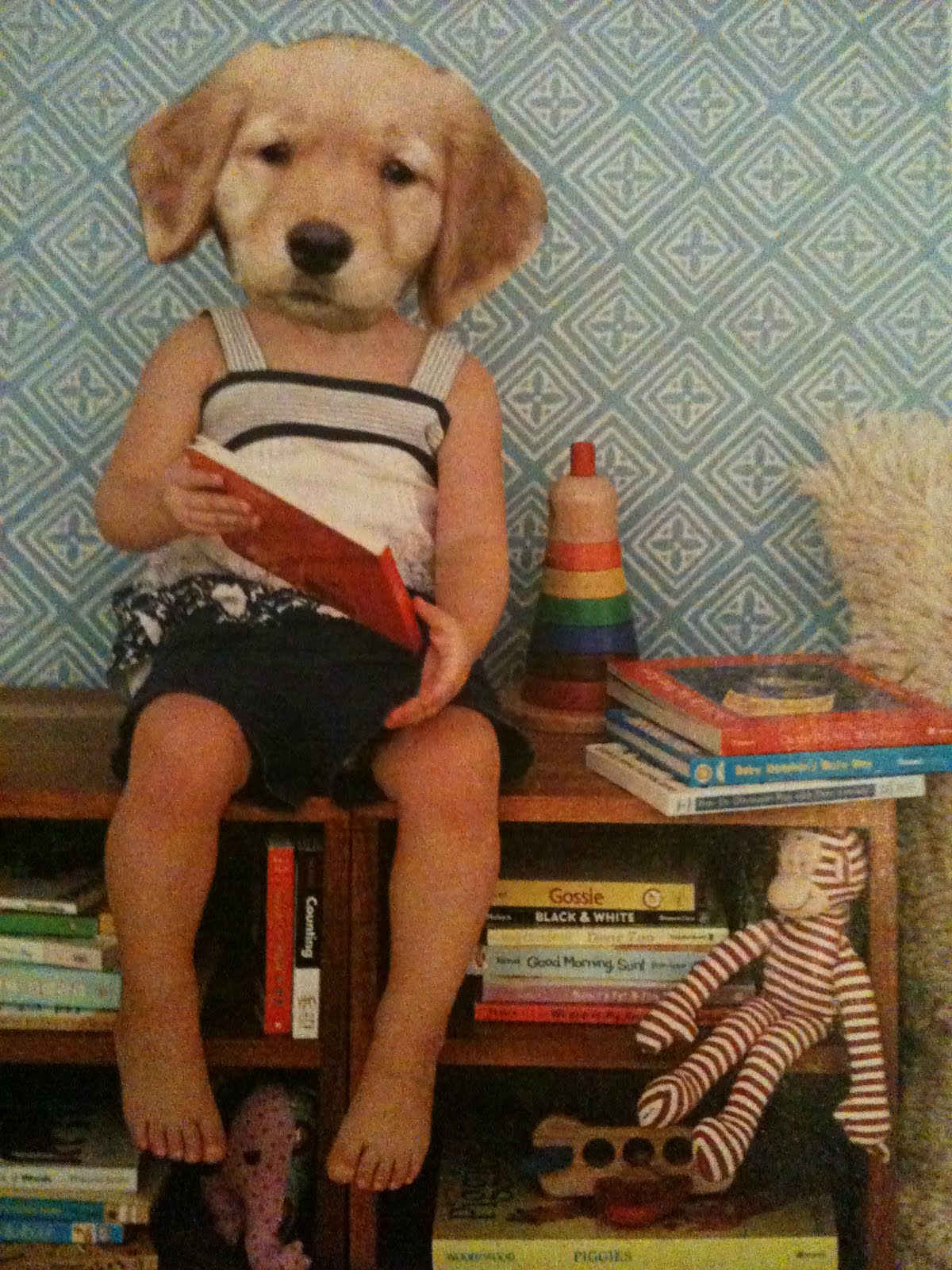 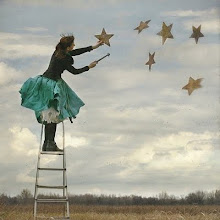 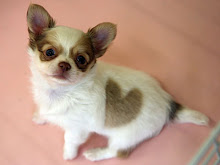 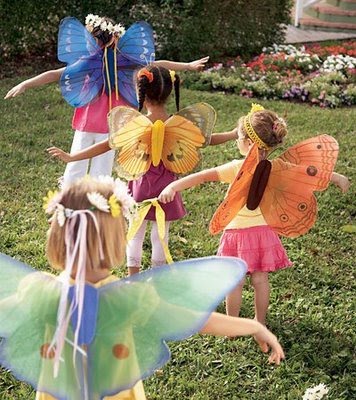 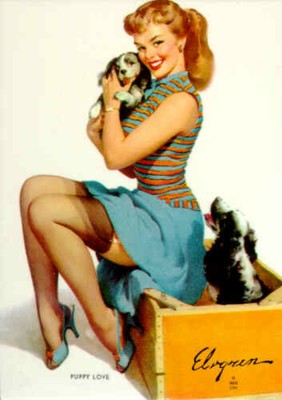 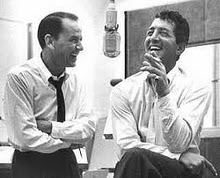